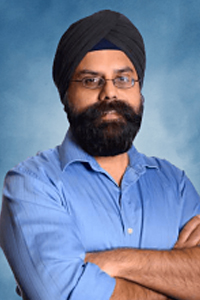 From 1998 through 2003, Dr. Bajaj completed his internship in general surgery and his orthopaedic surgery residency at the University of Texas Medical Branch in Galveston, Texas, where he served as chief resident and received distinction in hand surgery.